« From the intimate to the political, a VraiVrai look to say the world. »

VraiVrai Films is an independent film and audiovisual production company created in 2011 and based in Saintes, France. It produces and distributes feature-length documentaries and fiction films.

The ambition of VraiVrai Films is to foster an intimate and political dialogue between Here and There, and to promote a reflective approach on what unites people to make society, beyond physical and mental borders.

Through the complementary views of the associated producers, French, Beninese and Cuban, the editorial line reflects a profound questioning of the concept of otherness and aims at a reinvention of relations between the North and the South, still strongly marked by the history of slavery and colonization.

VraiVrai Films is committed to a cinematographic adventure, above all a people-centered one, by favouring the discovery of new authors whose singular viewpoint allows them to participate in the movement of ideas on the challenges of today's and tomorrow's world.

VraiVrai Films implements a personalized artistic accompaniment adapted to the authors' intentions and to the specificities of each project, and pays particular attention to the distribution of the films. 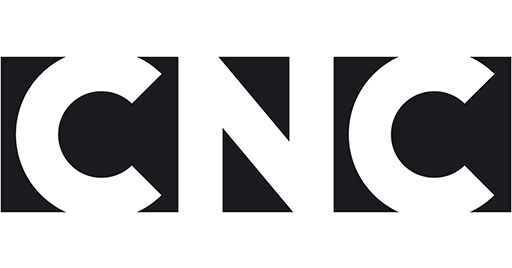 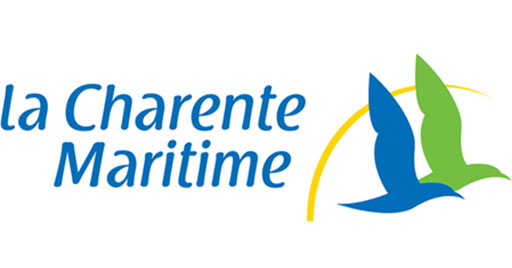 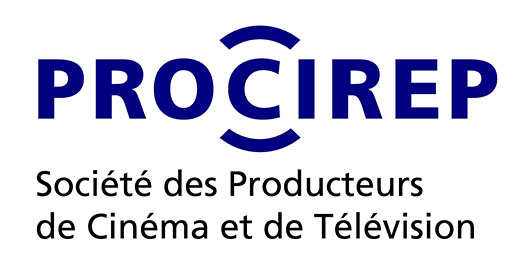 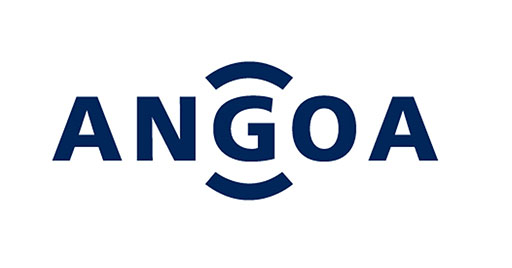 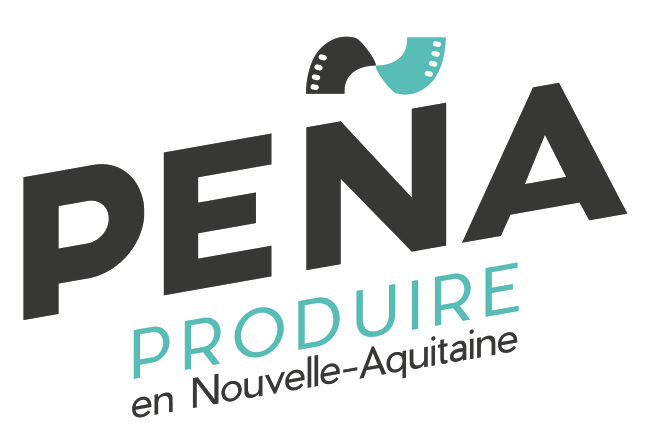 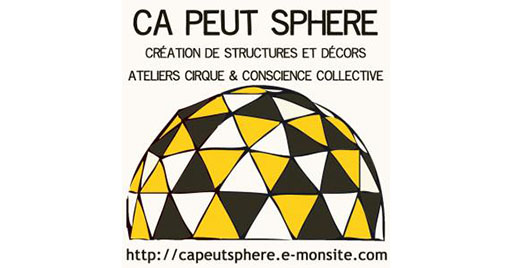 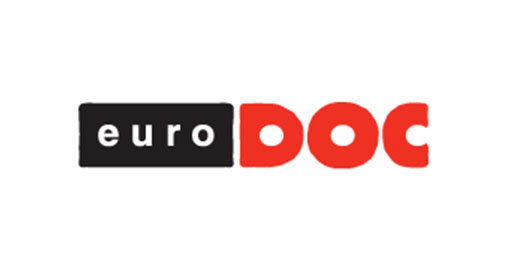 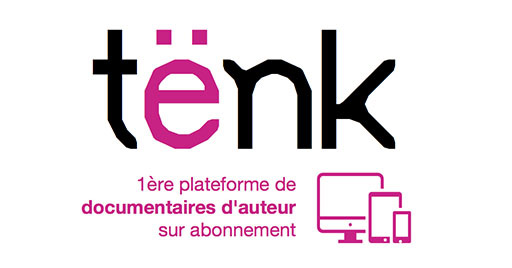 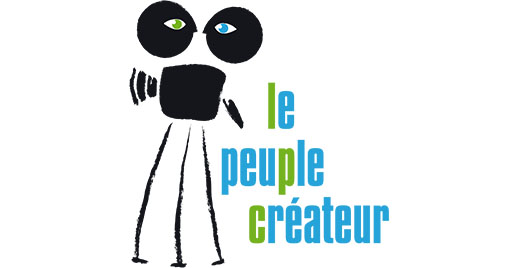 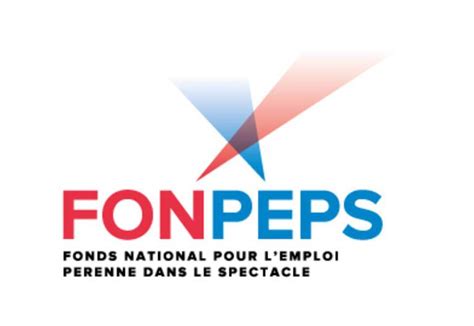 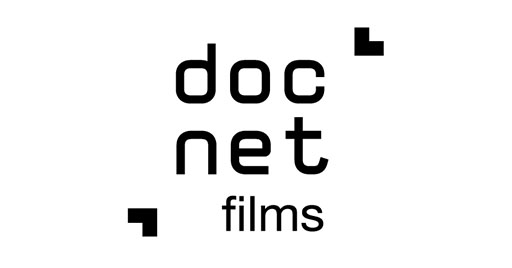