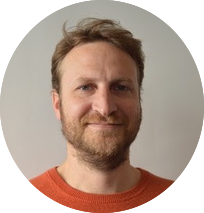 Florent is the executive producer and manager of VraiVrai Films. As such, he is in charge of the relationship with the authors and broadcasters, the coordination of activities and initiates the strategic and editorial choices.

The editorial line that he has instilled in VraiVrai Films bears witness to his roots in Saintonge, a mainly rural territory where he grew up, and to his experience in Cameroon and Syria for several years. This experience led him to question the stakes of the relations between the North and the South, still deeply marked by the history of slavery and colonization, and the evolutions of the rural world.

He is therefore particularly sensitive to the development of film projects here and there, which offer an intimate and political look at these societal issues. 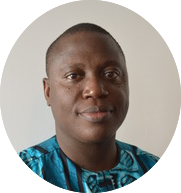 Faissol is from Benin and also an avid traveler. He monitors co-productions with sub-Saharan Africa and has been developing fiction projects in this area since 2018.

His knowledge of the professional networks of African cinema makes him an expert solicited on various international projects which gives him privileged access to spot projects from the continent, especially young talents. He participates in the selection of projects produced by VraiVrai Films and in the distribution strategy through his extensive knowledge of international festivals. 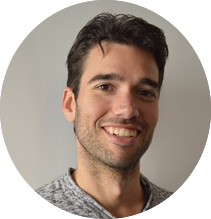 Félix is Cuban and multilingual. His knowledge of Latin America has allowed VraiVrai Films to open its editorial line to projects from the Spanish-speaking world.

He is in charge of the development of international co-productions in this zone, which has notably allowed the emergence of projects in Spain and Argentina. 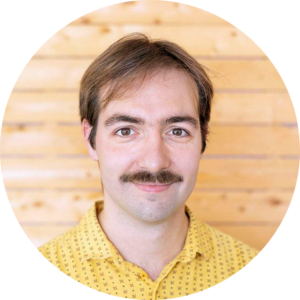 Emmanuel comes from Quebec and has lived in Lebanon, Tunisia and Switzerland. He is responsible for promoting the VraiVrai Films catalogue and for facilitating encounters between the productions and the public.

He brings to VraiVrai Films his knowledge of European and North American festivals as well as his experience with various industry actors. He is in charge of relations with all broadcasters, cinema operators, international distributors and sales agents, television programmers, festival managers, cultural venues and associations involved in civil society. He is also in charge of the copy control and communications.