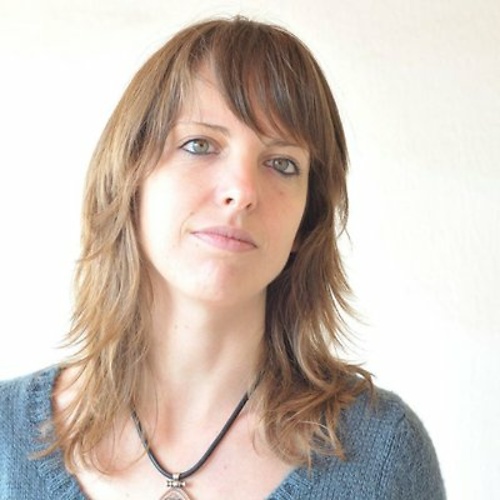 Graduated in history and journalism, she began her career as a journalist with regional daily newspapers. She then wrote and directed the webdocumentary Fatea (Women at work in Algeria) featuring nine portraits of women in Algeria, broadcast in 2012 on the TV5 Monde website. As a freelance journalist, she produces reports on social and environmental issues that are broadcast in French and international media. Since 2017, she has been a scientific editor in a research institute. At the same time, she is co-directing her first feature-length documentary film "Ne nous racontez plus d'histoires!" (No more stories!).