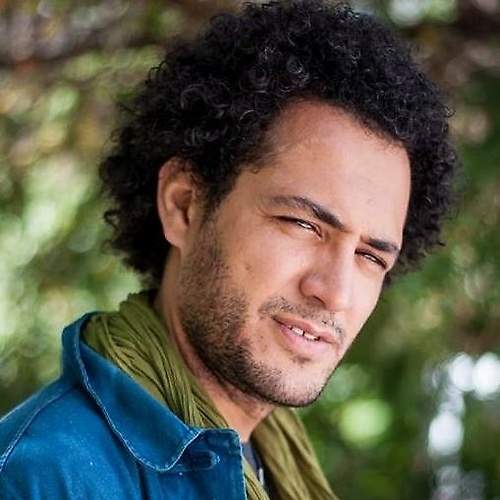 Actor and director, he directed his first short film in 2010 during the Bejaia Doc training in Algeria. "Heureusement que le temps passe" won the jury prize at the national Amazigh film festival in Algeria and the public's favorite at the French festival Point Doc. He then directed the short film "Des vies sous silence", a portrait of a French FLN activist, during the Fémis summer university in 2012 in Paris. He participated in the shooting and editing of the web documentary Fatea (Women at work in Algeria) directed by Carole Filiu Mouhali and broadcast on the TV5 Monde website. As an actor, he plays in French and foreign series and feature films. In 2020, his first feature-length documentary film "Ne nous racontez plus d'histoires!" (No more stories!) was selected in several international festivals.