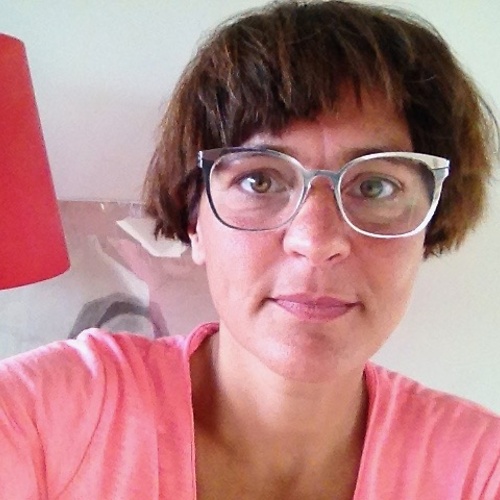 Sophie Glanddier is a writer and director. After training in corporate finance, she decided to turn to the art world. She became a stylist at Studio Berçot (Paris), then a musician at the Gabriel Fauré Conservatory (Angoulême), then she started her career as a filmmaker. She graduated from the Master 2 Writing and directing of creative documentaries, CREADOC (Angoulême). As part of this training, she directed the film Mohamed's sofa, selected in several international festivals.