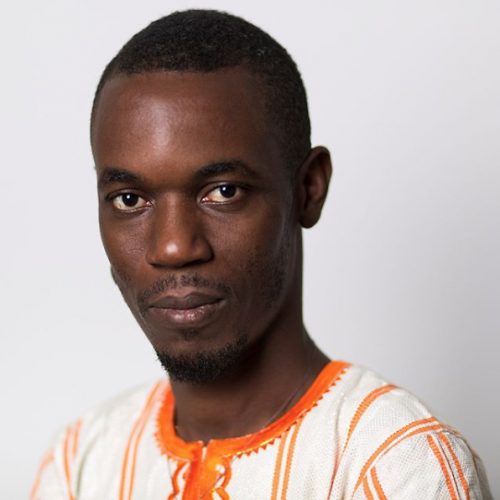 Born the 20th of November 1986 in Bwake, Côte d’Ivoire, Joël Akafou has a Master degree in Filmmaking from the L’ISIS (Institut Supérieur de L’Image et du Son Ouagadougou). He has directed some short films both documentary and fiction films as part of his academic studies. The last one « NOURAH » was selected in many film festivals such as African Movie Academy Awards (AMAA) in Nigeria, FESTICAB in Burundi, and FESTILAG in Abidjan. His first professional documentary film Vivre riche was awarded with the Sesterce d'Or Georges to the Best Mid-Length Film of the International Competition at the Festival Visions du Réel, Nyon, Switzerland, 2017.
After the crossing is his first feature-length documentary film in the official selection of the Berlinale Forum 2020.