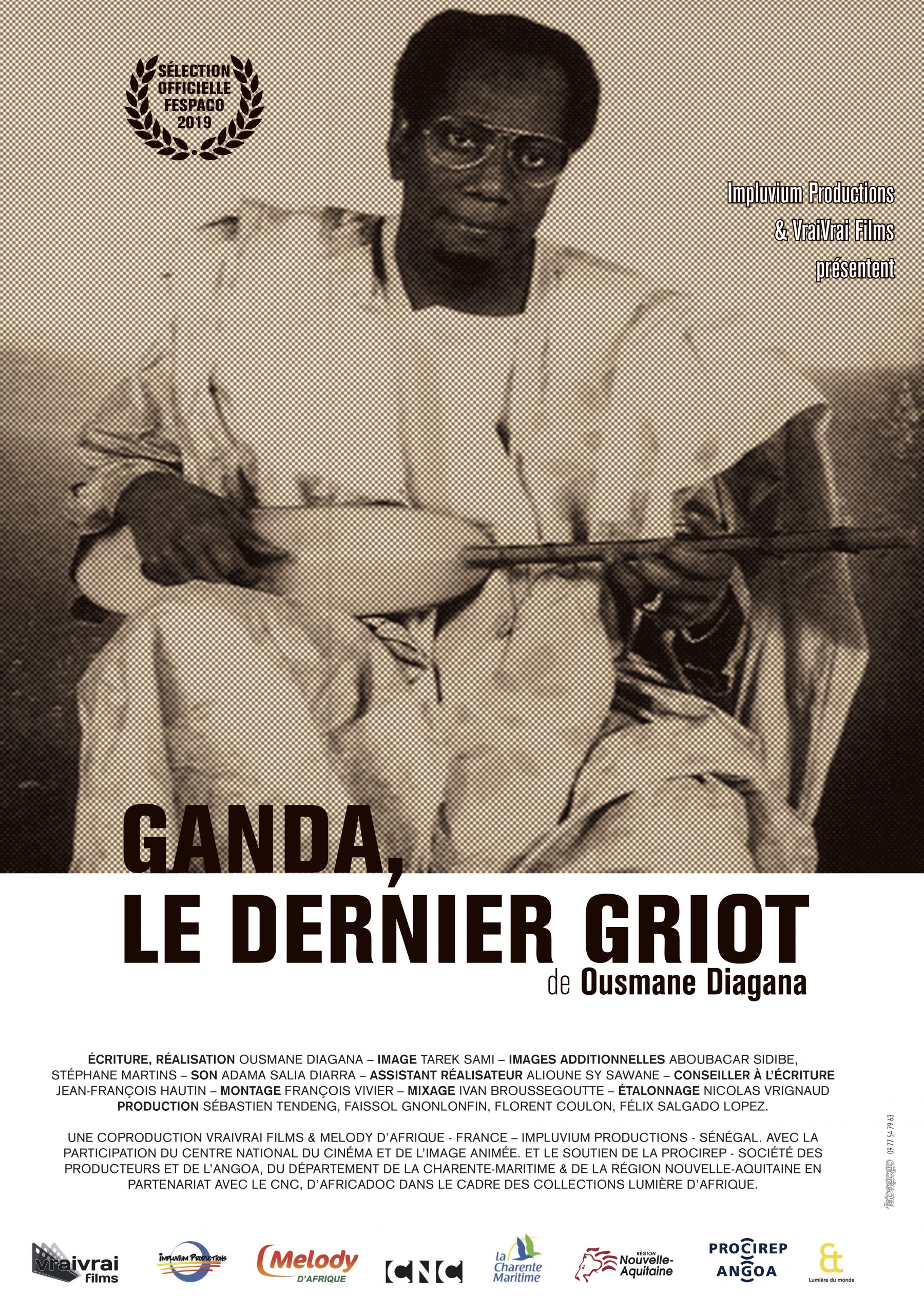 The movie directed by Ousmane Diagana has came back with the honours of the Khourigba Festival’s board in Morocco, as well as the best documentary award in the Festival des Identités Culturelles in Ouagadougou, Burkina Faso.

The movie is now available in DVD on command at Harmattan Video editions.

“The best is enough” in Belgium
On the occasion of the cinematographic cycle “Wake up”, the association Quai10, which regroup in the same time a movie theater, video games and brewery has chosen to broadcast “The best is enough” (2017, 52 minutes) directed by Denys Piningre.
The screening Will take place on Thursday 9th of January at 6pm in the Charleroi, in the “cote Parc” room of the movie theater’s association.
Previous post
Next post