We are very excited to announce that Carole Filiu-Mouhali and Ferhat Mouhali’s film No more stories ! (88 minutes, 2020) has won the prestigious Bouamari-Vautier Award in the documentary category!

This distinction, rewarding the best first film by an Algerian or Franco-Algerian director, was given during a ceremony organized by l’Association France-Algérie in collaboration with l’Institut du Monde Arabe.

The film will be screened at the Maison Méditerranéenne des Sciences de l’Homme d’Aix-en-Provence on February 21, 2022 at 2:00 pm as part of the seminar “L’IREMAM accueille…” of the Institut de recherches et d’études des mondes arabes et musulmans. The screening will be followed by a teleconference with the directors. It is also available on DVD and VOD.

She is French, he is Algerian. Their whole childhood was rocked by the Algerian war. Traumatic memories of a forced departure for the journalist, daughter of black feet; mythical tale of a glorious independence for the director, a human rights activist. Everyone got their own version of the story. Far from the official historiography, they meet witnesses with voluntarily forgotten speeches and who fight against the war of memories to make a more appeased truth heard.

Ne nous racontez plus d’histoires ! is a co-production of VraiVrai Films and of Filiu-Mouhali and Ferhat Mouhali, with the support of Procirep-Angoa, the Région PACA in partnership with the CNC and l’Institut Français d’Algérie.

Also in the news at VraiVrai Films 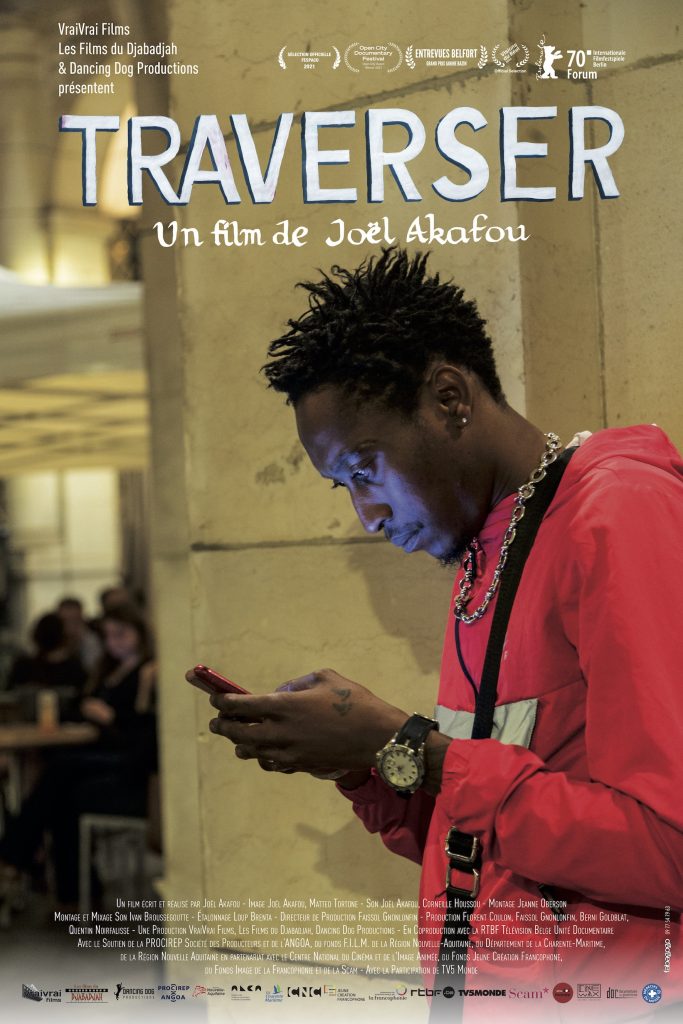 As part of the cinematic release of Traverser (77 minutes, 2020), the director Joël Akafou toured to meet the public in a dozen cities including Paris, Marseille, Bayonne, Menton, Lyon… 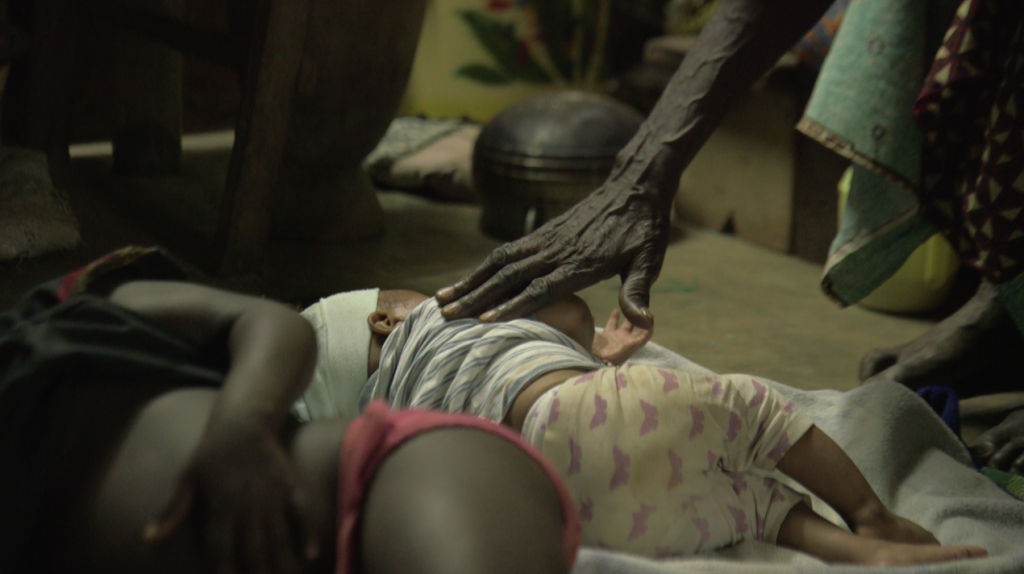 Garderie nocturne (2021, 67 minutes)by Moumouni Sanou was screened at the Ciné Bala festival in Chambéry on January 23 at the André-Malraux cinema.

The film will be shown again on February 28 at the Cinéma Les Arches Lumières in Yvetot. The screening will be followed by a debate with associative partners from the region.