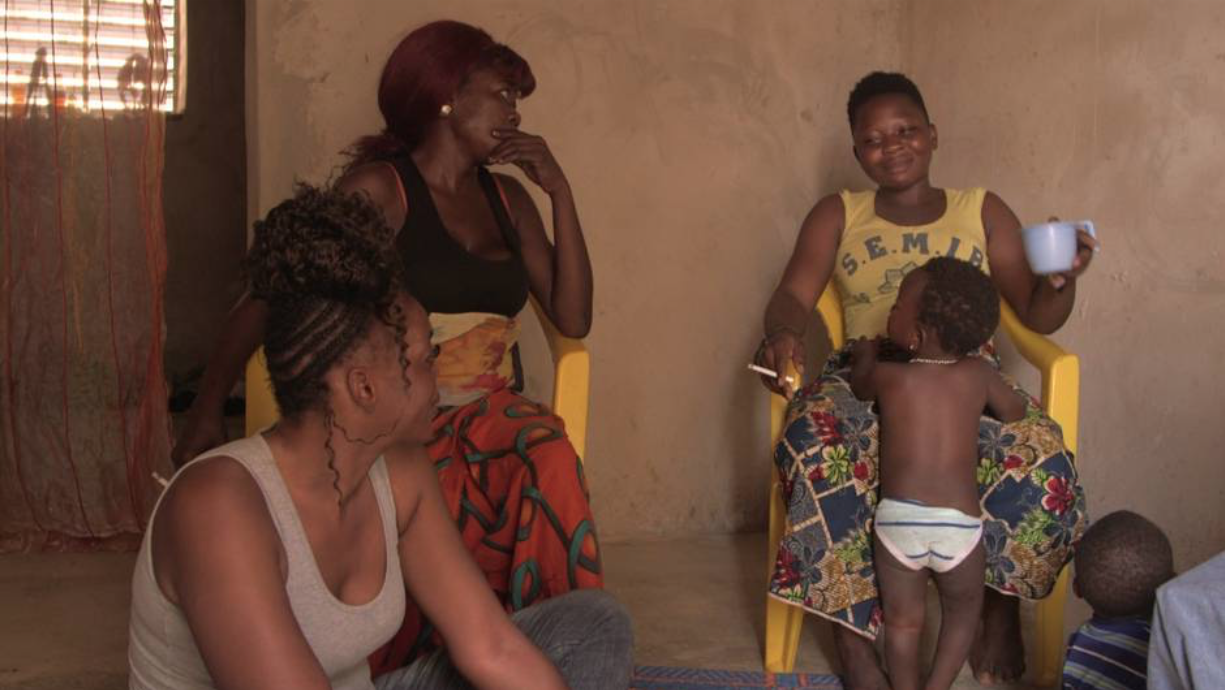 We are very pleased to announce the selection of our documentary film Garderie nocturne (2021, 67 minutes) written and directed by Moumouni Sanou at the Visions du Réel festival in Switzerland.

No more stories ! (2020, 88 minutes), the film by Ferhat Mouhali and Carole Filiu-Mouhali is programmed as part of the Vues d’Afrique festival in Montreal. The film was broadcast on the TV5 Monde platform from 17 to 18 April. If you wish to participate in the public vote, please fill in this form.

The film by Carole Filiu-Mouhali and Ferhat Mouhali is now available on DVD. Orders can be placed directly on the film’s webpage!

La colère dans le vent (2016, 54 minutes), written and directed by Amina Weira was part of the official selection of the New York African Film Festival, which was held online from 18 February to 4 March 2021.

On the occasion of the “Nantes en francophonie” week, Amina Weira’s film was broadcast online from Saturday 20 to Friday 26 March on the Maison de l’Afrique website. The first broadcast was followed by an exchange with the director.