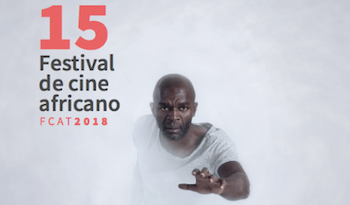 Our latest international co-production, the documentary film “Lendemains incertains” (Uncertain future) written and directed by Eddy Munyaneza is making its world premiere today in Tarifa, Spain as part of the Festival de Cine Africano. The film is selected in international competition and in official selection Long Sightedness. It will also be screened in Tangier in Morocco, the FCAT, European reference festival for the African cinema, being from this year and on the only festival taking place in Africa and Europe. Find here all the information about the film and the festival.

“Uncertain future” will then be screened in Belgium in Leuven by the Africa Film Festival.

“Uncertain future” is a co-production Traces du Sud – Senegal, Great Lakes TV – Burundi, Neon Rouge – Belgium, TV Rennes 35 Bretagne & RTBF, with the participation of the CNC, the region of New Aquitaine and the department of Charente – Maritime, the Procirep-Society of producers and Angoa, the Wallonia-Brussels Federation & Africadoc as part of the collections “Lumière d’Afrique”