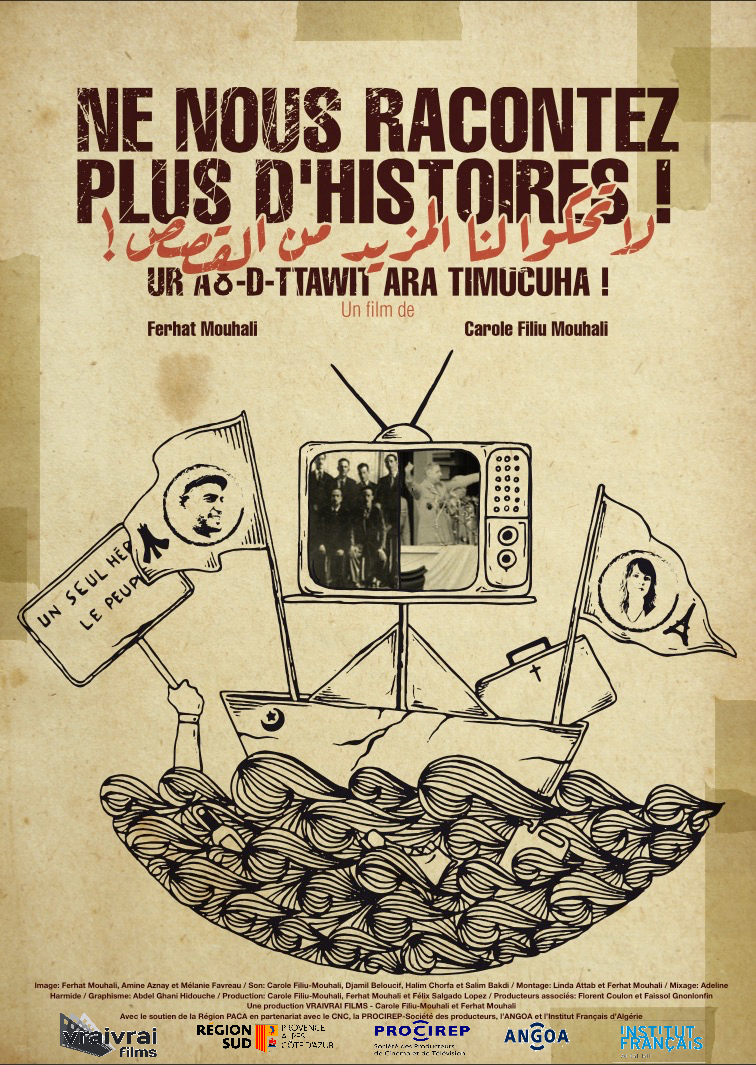 Despite the health situation and the many postponements of events, festivals and the closure of movie theaters, our films continue to live, to be broadcast, streamed, seen and shared around the world.
With this newsletter, we would like to support our fellow actors in cultural life.

After the crossing (2020, 77 minutes), written and directed by Joël Akafou, won the Janine Bazin Grand Prix at the Entrevues de Belfort international film festival. The festival took place from November 15 to 22, and the selected films are available for viewing on the Scope platform for two weeks, starting November 16.

After the crossing was also part of the selection for the Italian Terra Di Tutti Film festival in Bologna and was thus broadcast online on Tuesday, October 7. The Brazilian Olhar de Cinema festival in Curitiba, Brazil, also took place online and broadcast the film on Friday 9 and Tuesday 13 October.

A series of previews in the presence of the director were planned as a prelude to the national release of the film in French cinemas in the spring of 2021. These screenings were to have taken place in the following cities in partnership with ALCA Nouvelle-Aquitaine. : Saintes, Saint-Georges-de-Didonne, La tremblade and Pessac. We will make sure to reschedule these events.

Finally, the diptych Vivre Riche et After the crossing, will be screened on Mondays November 16 and 23 at the St Quentin Fallavier Penitentiary Center in Grenoble as part of workshops organized by the Grenoble association A bientôt j’espère.

No more stories! (2020, 88 minutes) the first film written and directed by Ferhat Mouhali and Carole Filiu-Mouhali will be screened for its French premiere at PriMed in Marseille. The screening will take place online, on Wednesday, December 2nd at 3pm.

The Franco-Algerian film will be screened on January 15, 2021 at the cinema Les Lumières in Vitrolles. The screenings will be followed by a discussion in the presence of the directors.

Fon Mbière (2020, 52 minutes), written and directed by Mama Mbouobouo was first screened in Cameroon at the Ecrans Noirs festival which took place from October 31 to November 7 in Yaoundé.
As part of the documentary film month, the French Institute of Cameroon will be screening Fon, Mbièrele on Sunday, November 22nd at 6pm. The screening will be followed by a discussion in the presence of the director.